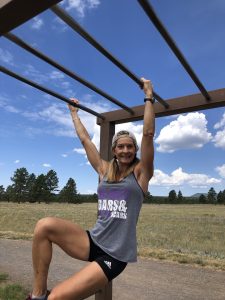 I’ve been staring at the inside of my refrigerator for about five months now. And today, I bought a sandwich.

It’s a turkey panini. Fully opposite of what I’ve come to know as my normal dietary intake of plants.

Not to say I was afraid of being caught doing something I wasn’t supposed to do, but to say I was publicly defying synaptic pruning that systematically renounced sandwiches.

I even opted for the potato salad rather than the greens.

Fighting back the temptation to believe this means I’m fundamentally a person who makes excuses for her life; like I need to justify something I’m not supposed to be doing and I hate that quality in a person, I’m wondering what that makes me.

I hate excuses. Can I just eat my sandwich?